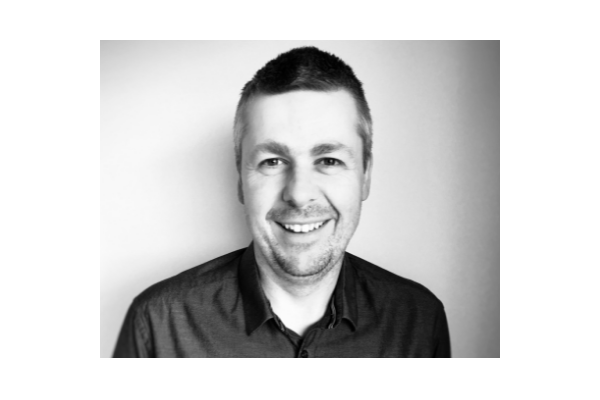 Leancure was created in 2015 and offers a product marketed since late 2016. It is the fruit of a meeting in 2014 between 2 engineers, me with a computer profile and Laurent Malgras with a production profile.

We have developed a production tracking system that is commonly called MES (Manufacturing Execution System). It is assumed that in a productive environment, a minute lost is never recovered and can be extremely expensive. If we do not react immediately, the company loses money. This is a real issue.

MES Leancure is a simplification innovation. We take outgoing information from existing sensors on the production lines. It is the sensors that count the number of parts produced per line. One can also take the sensors that count the bad parts and that are intended for scrapping. Tablet operators are equipped to provide information on product references, machine stop causes, planned shutdowns and rejects.

It is a system that, thanks to web technologies, allows to install the system but also to train operators and users in one day only.

Who is the MES Leancure for?

Originally, the system was intended for small businesses that did not have access to such applications and could not carry such a project for cost and resource reasons. We decided to create an easy-to-install, lightweight and convenient system. During various passages in the “Open Innovation Clubs”, we were spotted by large groups who sponsored us and made us return to their factories. This is how we started to equip factories in France, Europe and internationally. So we work today with small businesses but also large groups.

How is a new project at Leancure?

At first we need to have a description of the productive tool. Then we get in touch with the IT department to remotely install our application that is hosted within the client company. The recorded information is private and sensitive production data. Customers remain the sole owners and sole custodians.

Once the application is installed, we prepare the tablets, the interfaces for the lines and we agree on an on-site appointment with the customer to install the system and train the users.

What do the Leancure MES data bring to customers?

In real time the data display is done instantly, it allows to monitor the performance throughout the production workshop and to immediately prevent when there is a stop or a production problem.

By placing a screen above the line, having an incentive power on the operators and via the continuous improvement, one gains between 3 and 5% in productivity.

The data is then available in the form of reports and production analysis. This allows production managers to detect abnormalities, a scrap rate or an abnormally high failure rate or if they are in line with the objectives set.

The process of continuous improvement can then be initiated as in all factories but this time based on factual data.

What are the strengths of the tool, except what has already been mentioned?

The MES Leancure is very flexible and can work in many different machine configurations, from the most automated to the most manual. We make the client autonomous because the system configuration is simple, the tool is customizable and the data is easily exportable.

Ask for a demo

Back to news
This site is registered on wpml.org as a development site.